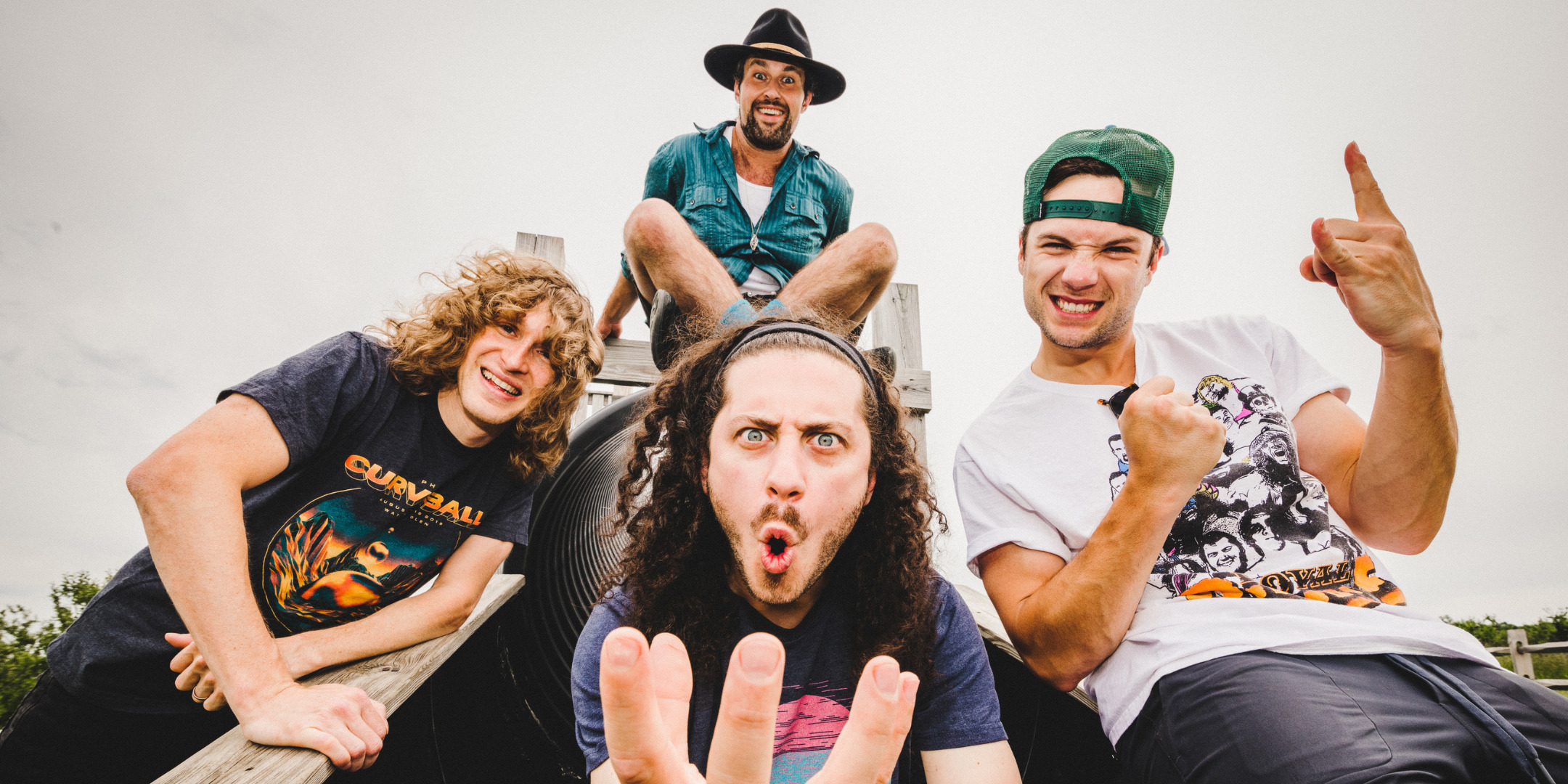 Hailed as “musical explorers” by Rolling Stone, Pigeons Playing Ping Pong first took flight roughly a decade ago at the University of Maryland, and the pysch-funk trailblazers have since gone on to play more than a thousand shows across 44 states. In just the past two years alone, the band has co-billed at Red Rocks, played halftime at Madison Square Garden, performed on Adult Swim’s FishCenter Live, celebrated the tenth anniversary of their beloved music festival, Domefest, and even earned their first headlining arena show. The Baltimore quartet’s latest album, ‘Presto,’ is their most sophisticated and joyful collection to date, drawing on everything from funk to rock to electronic music as it builds off the group’s unparalleled live energy and hits new heights of emotional and technical maturity. At a time when America seems to grow more divided by the day, Pigeons Playing Ping Pong still believes in the power of music to bring people together, and ‘Presto’ is a big, bold album all about celebrating the present and sharing it with the ones we love most.

YAM YAM formed in late 2015, coming together from playing in an assortment of local bands in central Pennsylvania. The band is inspired by 1970s soul music, New Orleans roots of jazz music, and modern/vintage funk and jam music. YAM YAM features raw instruments and captures a high-energetic sound.