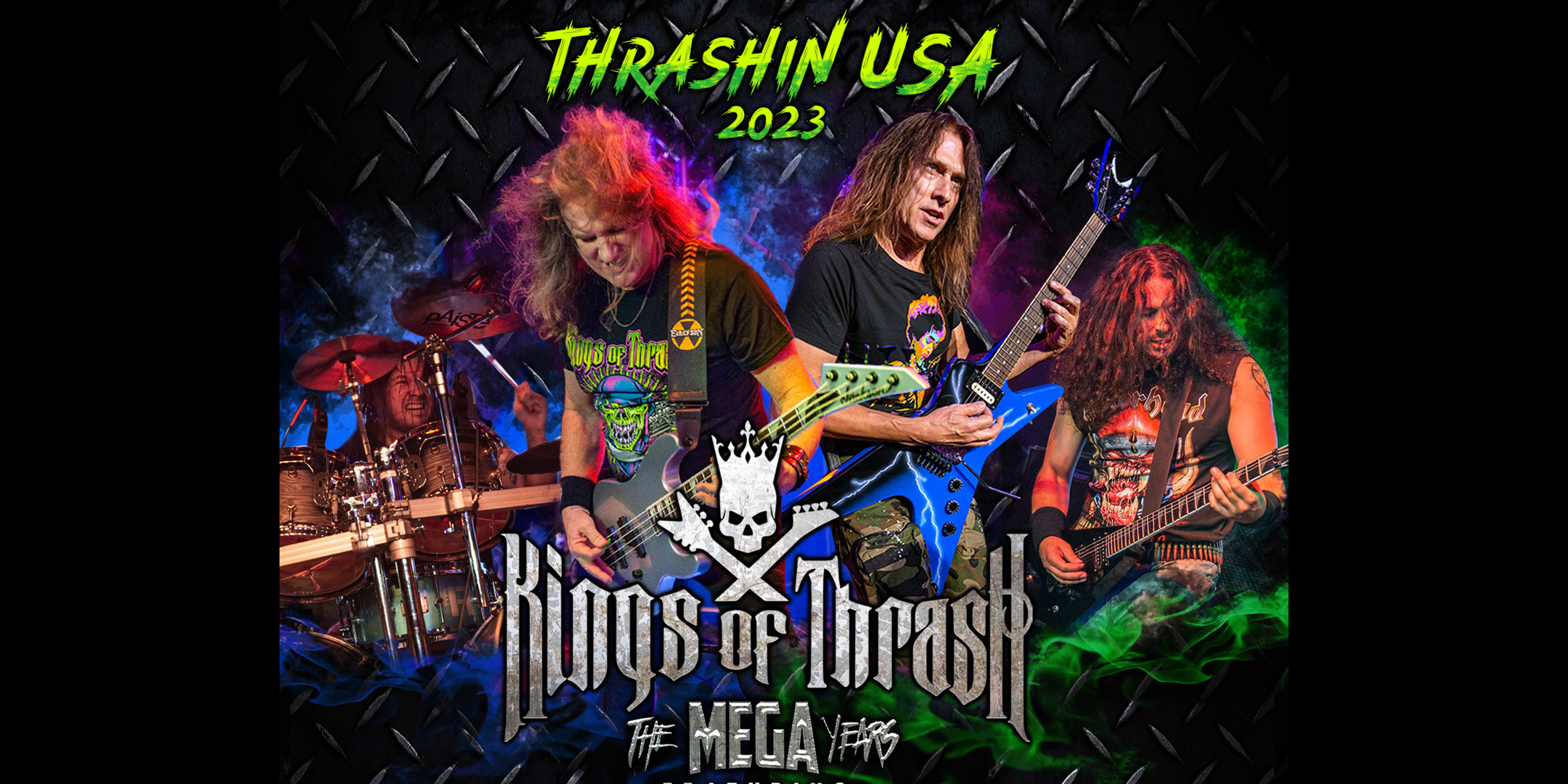 Kings of Thrash at The Vogue in Indianapolis on February 20, 2023.

KINGS OF THRASH “The MEGA Years” features GRAMMY® Award-winning bassist David Ellefson, along with guitarist Jeff Young, reuniting to perform the early Thrash classics upon with the genre was built and defined in the 1980s. Showcasing the songs from the Killing is My Business…and Business is Good & So Far, So Good…So What albums in their entirety, Ellefson & Young stay true to material not performed live in several decades, along with the spirit of the era which launched one of the greatest genres of heavy metal music.

Says Ellefson, “I think we’ve assembled an energetic song list and group of musicians to capture the spirit of a genre we helped create & define so many years ago. Fans have been requesting these songs for a long time now and it seems like a good moment to bring them back to the stage”.

Jeff Young adds, “The mission here is to bring a connection of goodwill through the music, with a collaboration of musicians and friends in our community. Our thrash tribe casts a wide net to give people hope in a time when they’re looking for something positive & uplifting. What better than way to do that than through the music which has become the soundtrack to our lives.” 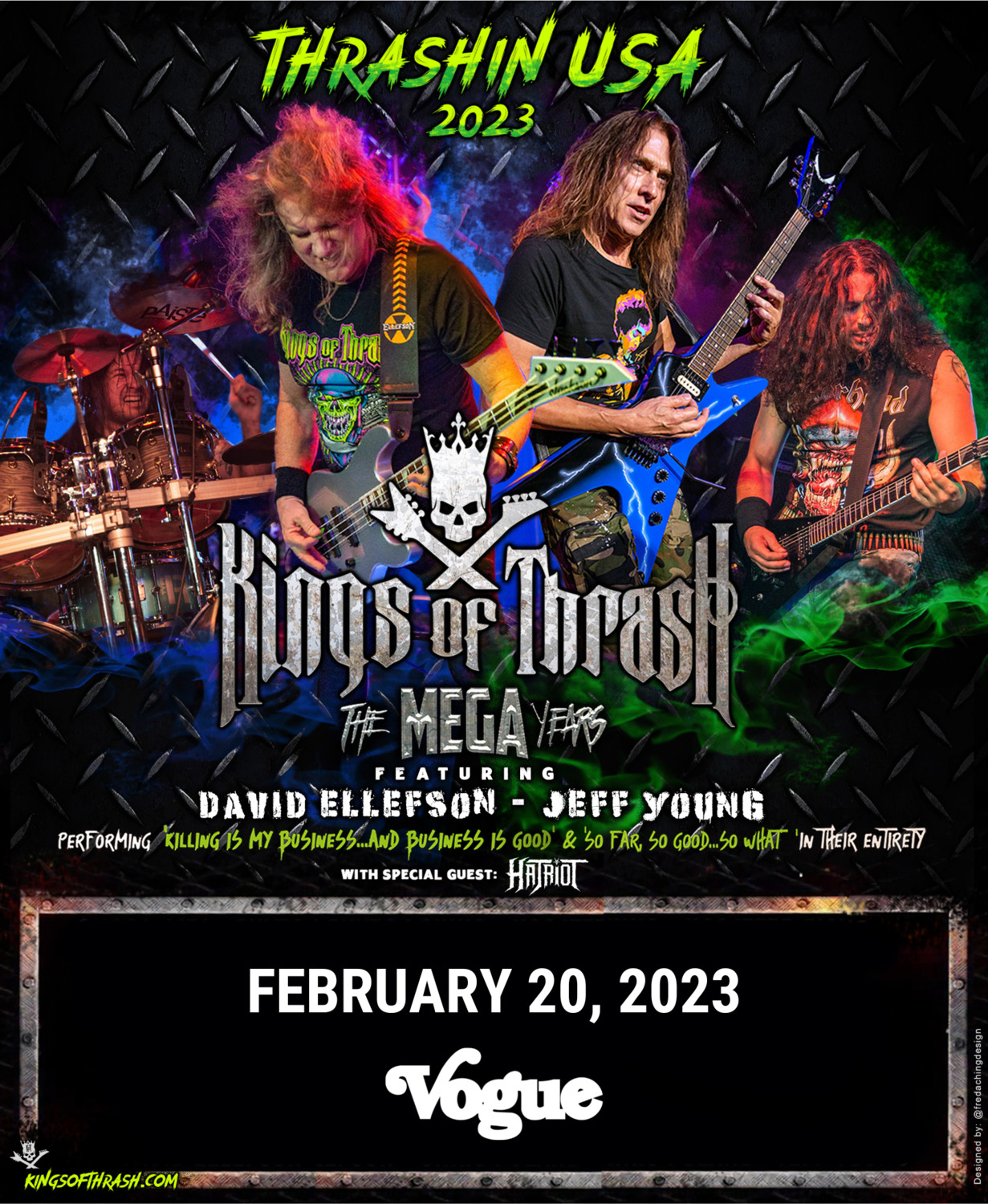