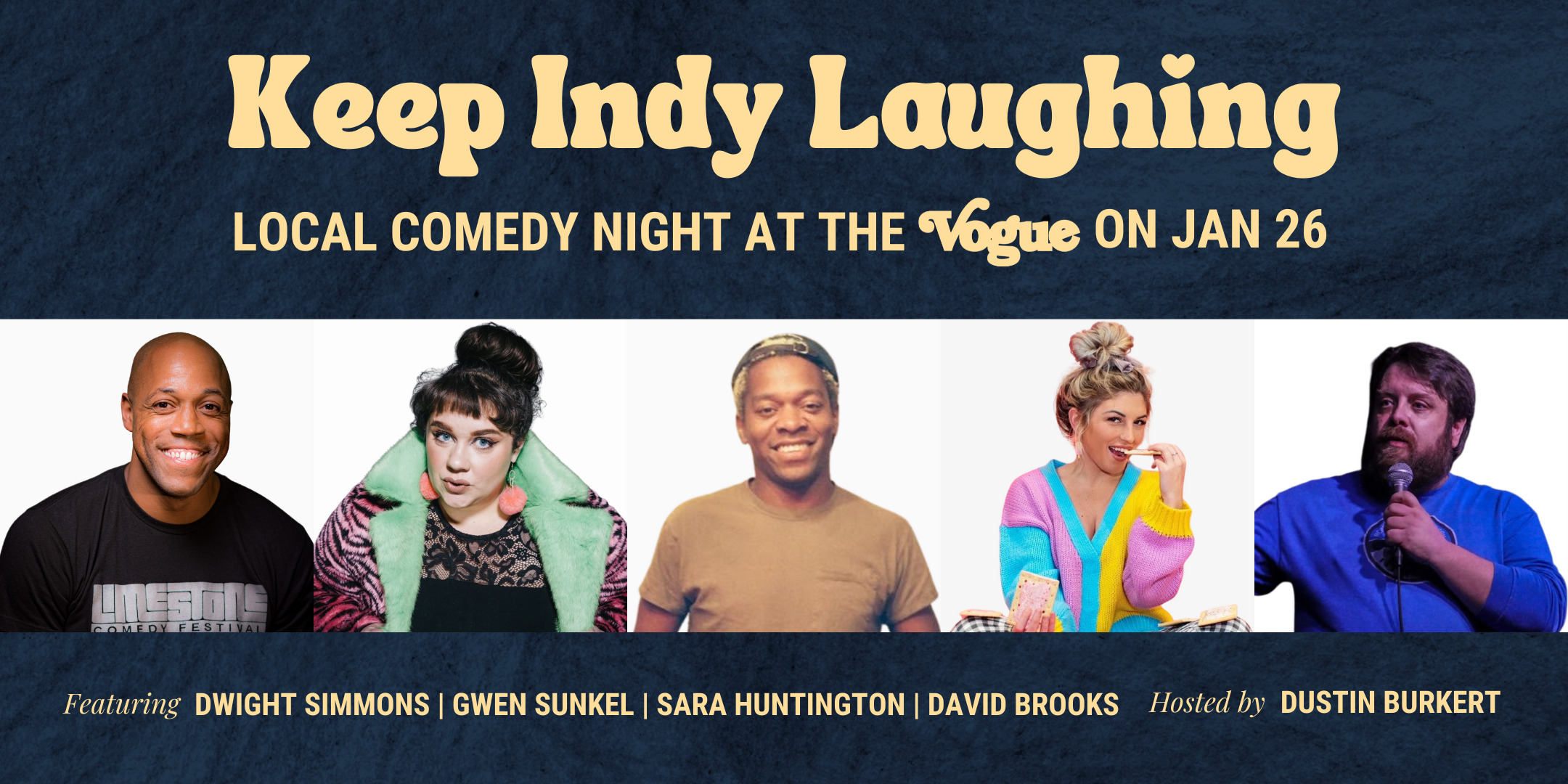 Join us for this comedy night with 4 local comedians that will keep you smiling all night long! 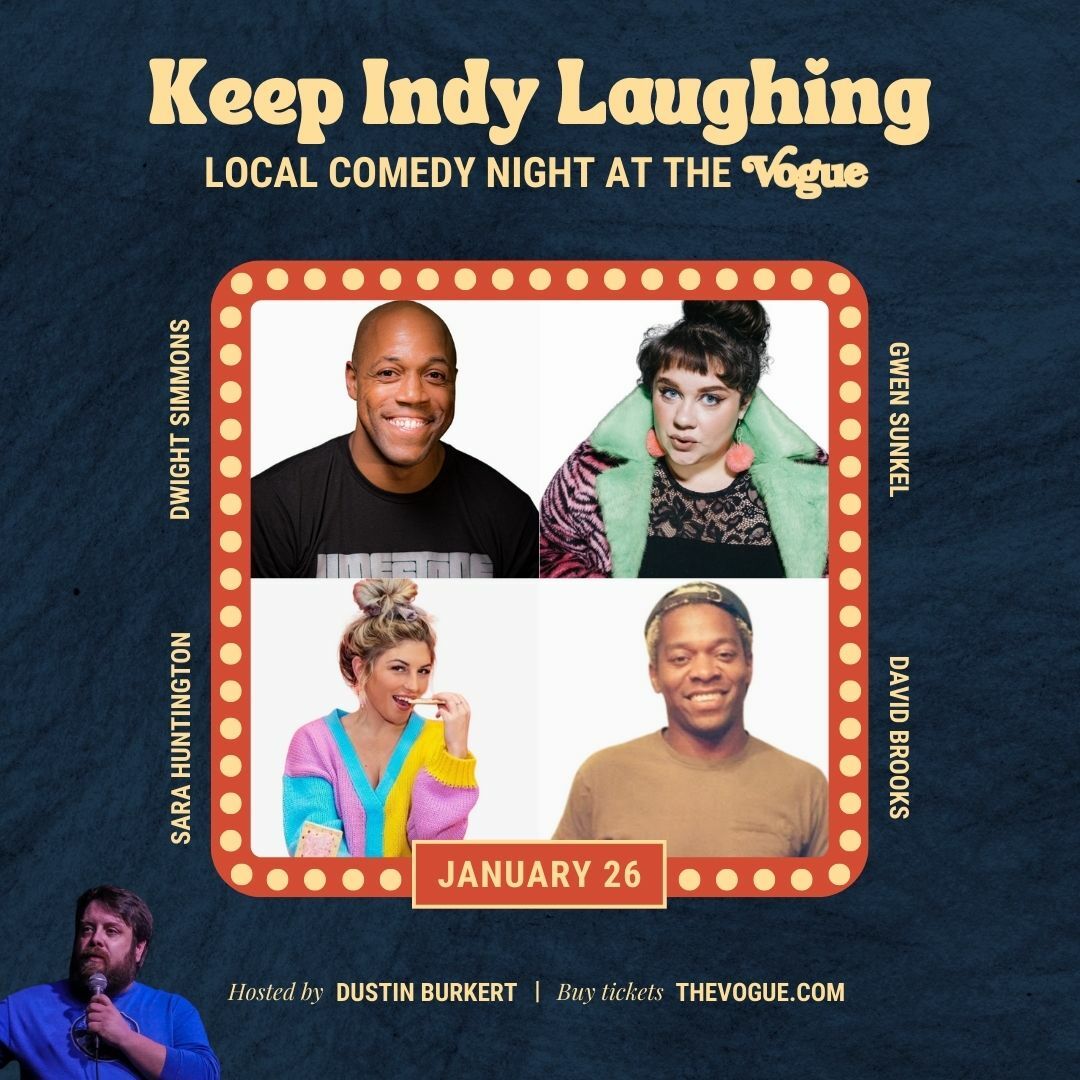 David Brooks is a comedian from Indianapolis, IN that got his start in comedy at Second City in Chicago, IL. After improv he started stand up in Indianapolis, IN and hasn’t looked back. Performing at showcases at the Comedy Store to comedy festivals such as Let’s Fest, Nashville Comedy Festival and Super Dope Festival in Dayton. He was crowned Indiana’s Funniest comedian in 2022. His unique storytelling of his past troubles mixed with his versatile performance style has made him a rising comedian in the Midwest. 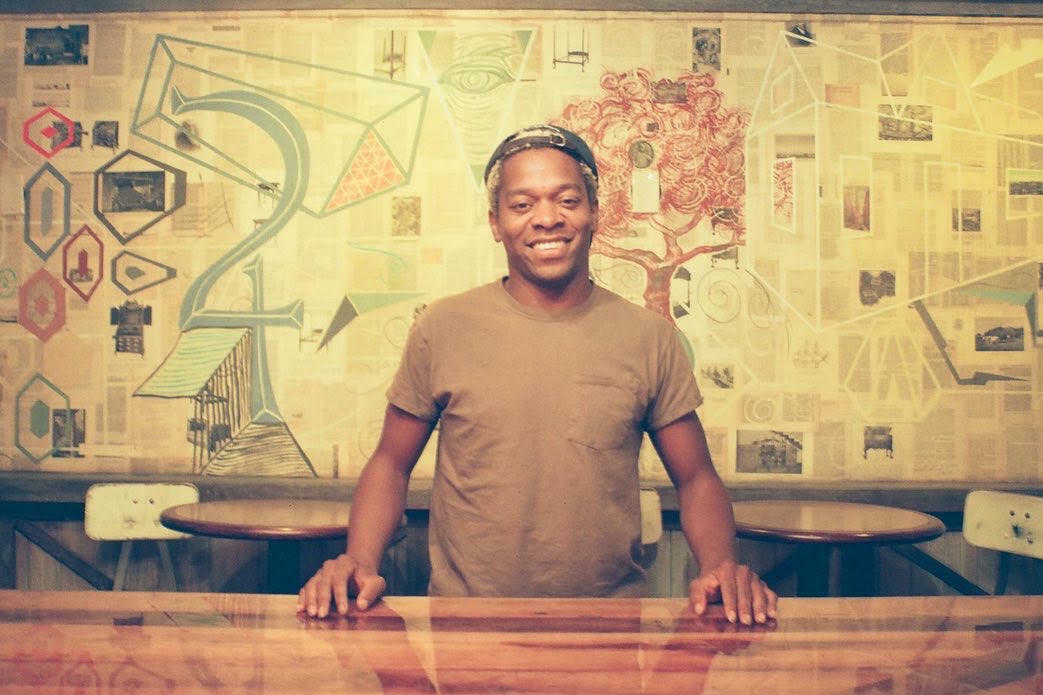 Gwen Sunkel is an Indianapolis comedian, emcee, and character actor. She performs regularly throughout the Midwest and beyond, often at The White Rabbit Cabaret where she is a cast member with An Evening With The Authors*. You’ve seen her at Cincinnati Brew Ha-Ha, Rubber City Comedy Festival, Gal Pal Comedy Fest, Indy Fringe, Yuckfest, Flyover Festival, Crossroads Comedy Festival, and Limestone Comedy Festival. She appeared on the Vice TV Series ‘Hunters’ and can be heard on Sirius XM. Gwen is also contributing writer for AWF Magazine. Her first album “No More Tears” debuted at #1 on the Apple Music and Amazon charts. You’ll find her comedy thoughtful, irreverent, and full of sass. 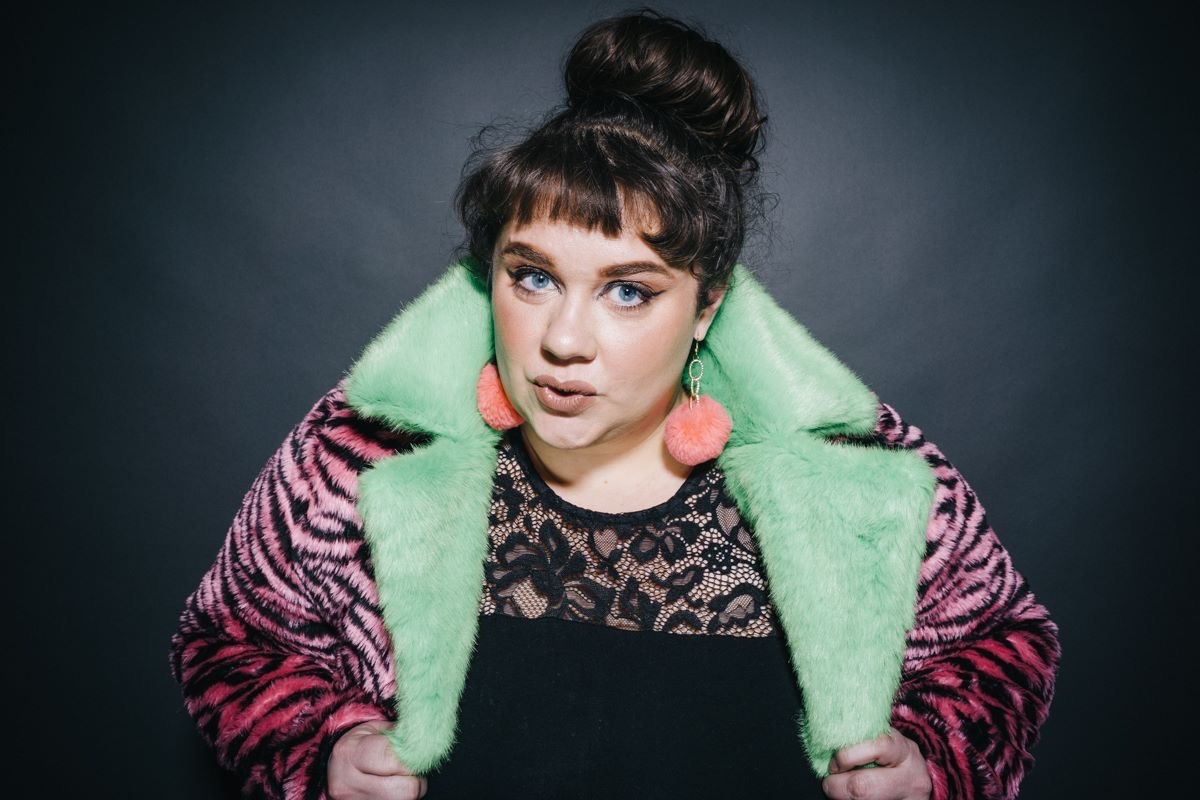 Most recently, Dwight filmed a set for the circle network which will air on Peacock in the early spring of 2022. In 2018, his self-produced album "Sip and Pass" reached #1 on the iTunes comedy charts, making it his second release to do so. In that same year, he was listed as Indiana’s selection for Thrillist’s 50 Best Undiscovered Comics in the country. Dwight’s comedy has been featured on Kevin Hart’s LOL on Sirius XM and on the Bob and Tom show for which he is also a writer. He is a co-director of the Limestone Comedy Festival and the creator and host of the web-series BrewTube Comedy. 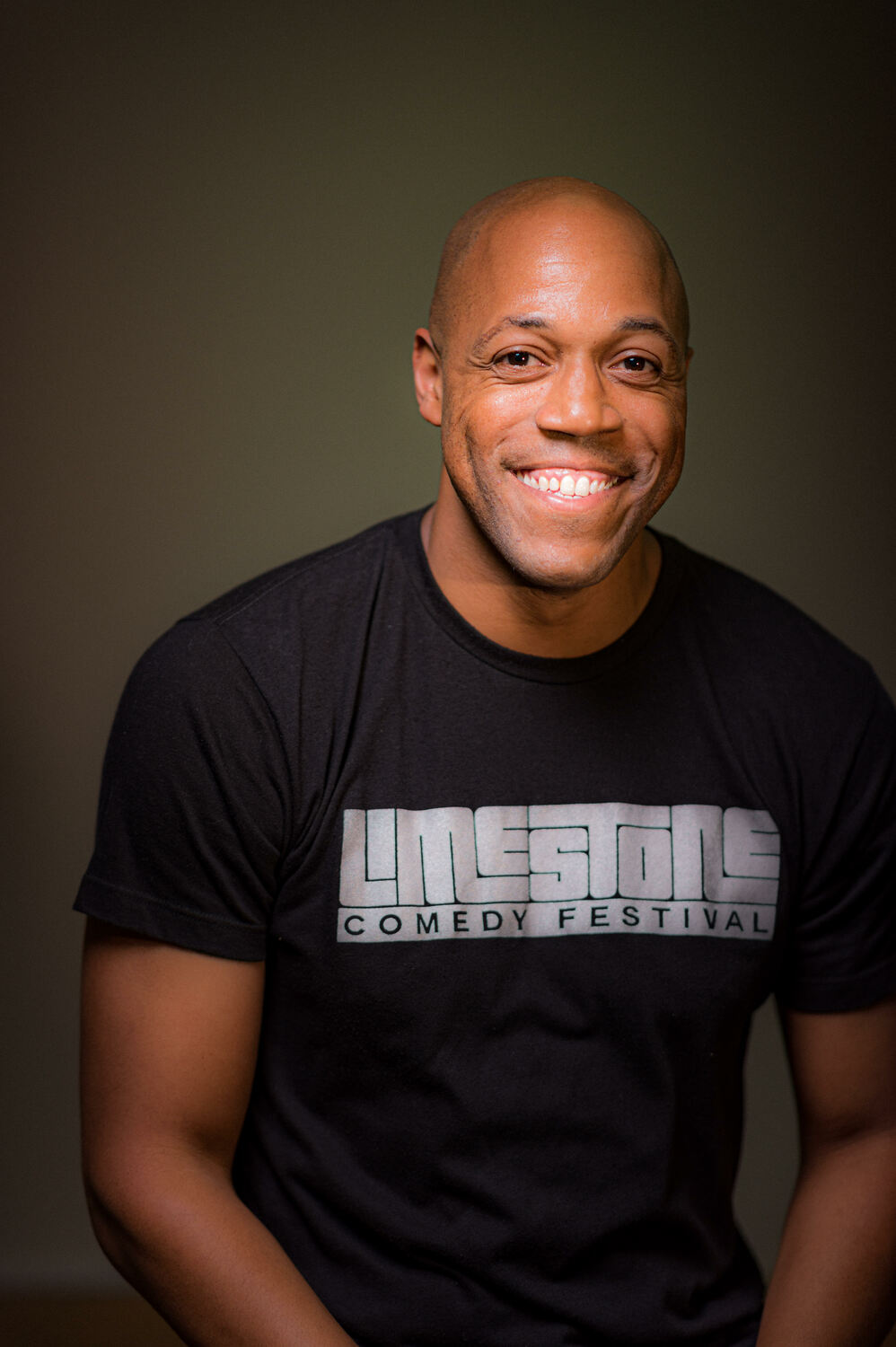 Sara is local favorite in the Midwest. She is edgy and hits topics on relationships and growing up in the country.

She has performed along side Micheal Ian Black, Hannah Berner and Todd McComas. Outside of comedy she enjoys cats, smelling candles and dipping sauces. She claims all her friends outgrew her when they got married and tells her stories of bad decisions she has made. 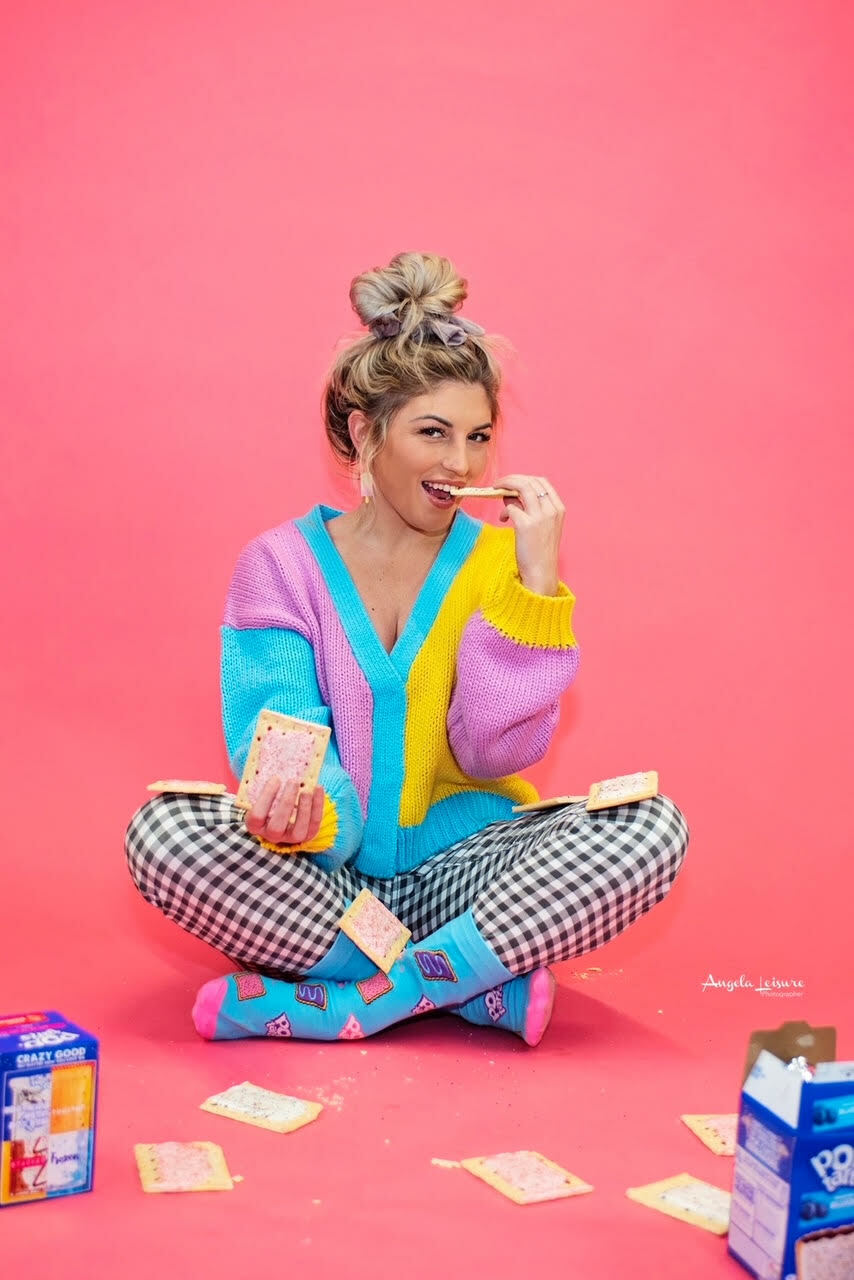 Dustin is a standup comedian from Fishers, IN. He’s part of the Red Flag Comedy troupe that produces independent shows in Indianapolis. His self-deprecating style and journey with sobriety keeps audiences laughing throughout his whole set. 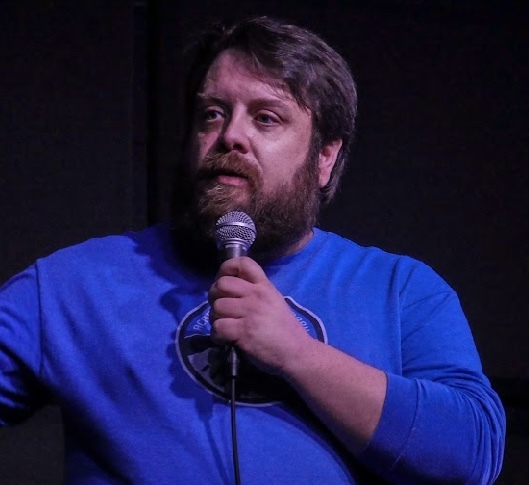 THIS SHOW IS GENERAL ADMISSION AND LIMITED SEATING IS AVAILABLE WITH THAT TICKET TYPE AT CHECKOUT. YOU MUST BE 21+ TO ENTER THE VENUE WITH A VALID FORM OF IDENTIFICATION. ALL TICKETS ARE NON-TRANSFERABLE AND NON-REFUNDABLE. TWO FORMS OF IDENTIFICATION MAY BE REQUIRED FOR ENTRY.